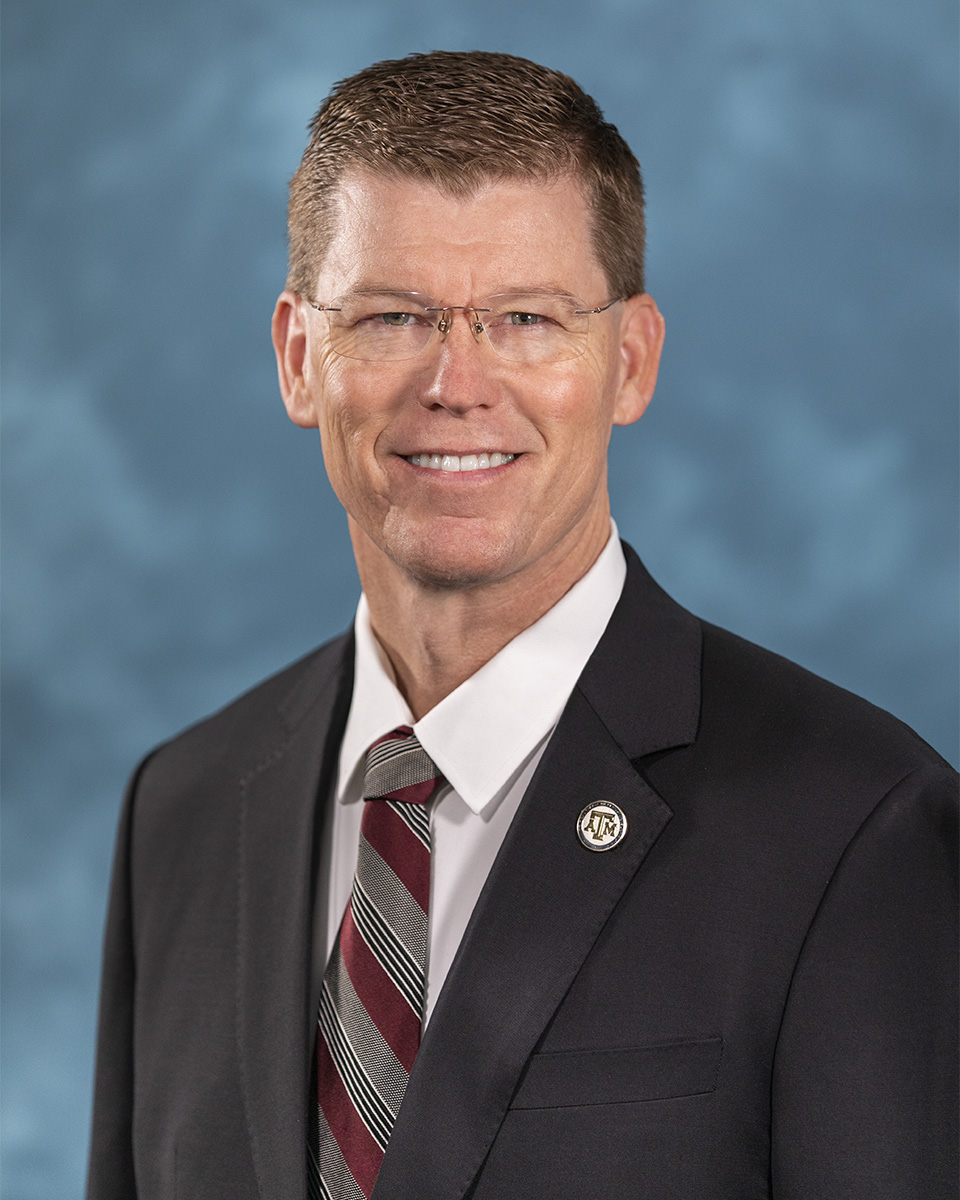 W. Nim Kidd serves as the Chief of the Texas Division of Emergency Management (TDEM). In this capacity, he is responsible for the state’s emergency preparedness, response, recovery, and mitigation activities. Prior to serving with TDEM, Chief Kidd was appointed to the San Antonio Fire Department (SAFD), where he promoted through the ranks from firefighter to District Fire Chief, including Lieutenant in charge of the SAFD Technical Rescue Team and Captain of the SAFD Hazardous Materials Response Team.

From 2004 to 2010, Chief Kidd served as City Emergency Manager for the City of San Antonio, where he managed the city’s response to over a dozen state and presidential disaster declarations. In 1997, Chief Kidd was one of the original members appointed to the Texas Task Force 1 Urban Search and Rescue Team. In 2001, He was the Plans Section Chief that responded to the 9/11 attack on the World Trade Center. 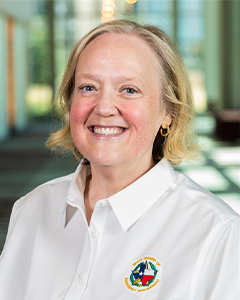 Suzannah Jones is a Deputy Chief at the Texas Division of Emergency Management (TDEM) with responsibility for Recovery and Mitigation. Suzannah has been with TDEM since 2011.

While with TDEM, Suzannah has been actively involved in the state’s response to 16 presidentially declared major disasters including Hurricane Harvey, the COVID-19 pandemic and the severe winter weather in 2021. As Deputy Chief, her team manages over $18 billion in federal funds. Suzannah came to TDEM from the Texas A&M Engineering Extension Service (TEEX) where she worked in two different divisions:  the National Emergency Response and Rescue Training Center and Disaster Preparedness and Response/Texas Task Force 1. She was involved in planning, training and exercises and managed large projects in both Texas and across the U.S.

Prior to her tenure at TEEX, Suzannah worked for the U.S. Department of State as a member of the Foreign Service, serving at several U.S. embassies in Madrid, Moscow and The Hague.

Suzannah obtained a bachelor’s degree in psychology and sociology at Southern Methodist University, a master’s in business administration from Schiller International University in London, England, and a master's in public service and administration from Texas A&M University. Suzannah is also a Certified Emergency Manager® (CEM®) through the International Association of Emergency Managers (IAEM). 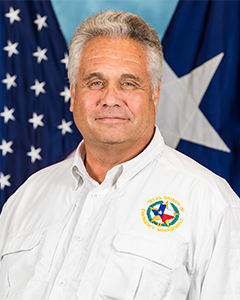 Country Weidler is a Deputy Chief at the Texas Division of Emergency Management (TDEM) with responsibility for Preparedness and Response. Country has been with TDEM since 2021.

Prior to joining TDEM, Country served as the Search and Rescue (SAR) coordinator for the state of Texas through the Texas A&M Engineering Extension Service. Chief Weidler is a veteran of the Austin Fire Department where he served for over 30 years, promoting through the ranks to Special Operations battalion chief.

Chief Weidler is a founding member of Texas Task Force 1 (TX- TF1). He responded to the World Trade Center disaster in September of 2001, the Space Shuttle Columbia incident, Hurricanes Katrina, Rita and Ike, the Moore, Oklahoma tornado and the West fertilizer plant explosion among many others. During Hurricane Ike, Chief Weidler led the statewide search and rescue effort.

During Hurricane Harvey, the largest hurricane response in Texas history, he coordinated statewide search and rescue, consisting of local, state and federal resources. Weidler served as an integral member of the Governor’s Commission to Rebuild Texas. In August of 2018, Weidler served as the state’s representative to Texas’ historic response to catastrophic wildfires in California.

During the COVID-19 pandemic and in the spirit of “other duties as assigned,” Weidler assisted the state of Texas, leading the “Pony Express” and managing testing logistics. His 30 years as a first responder and subject matter expertise as a leader during all major disasters since 2014, made him an integral part of the state’s response to the pandemic.